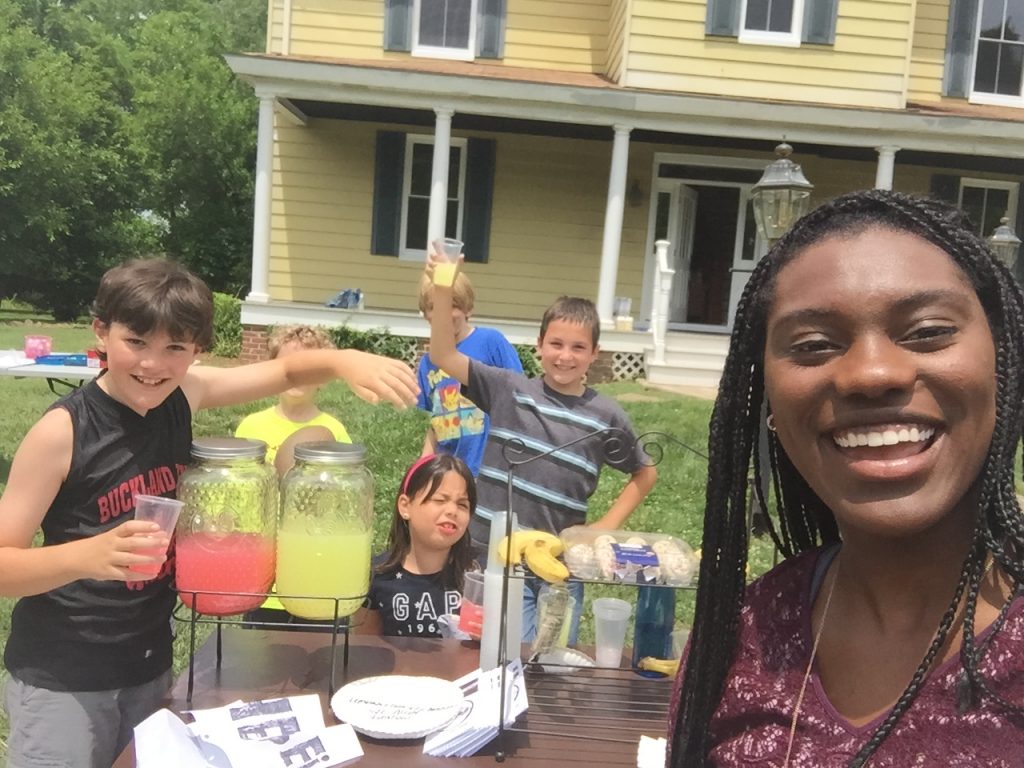 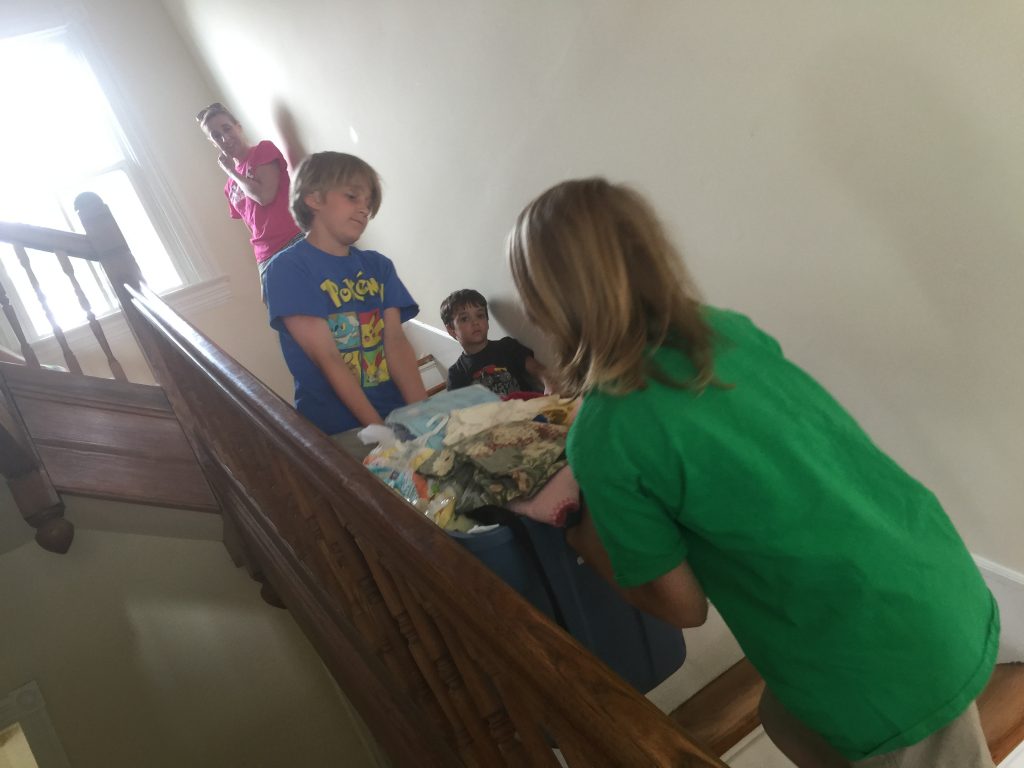 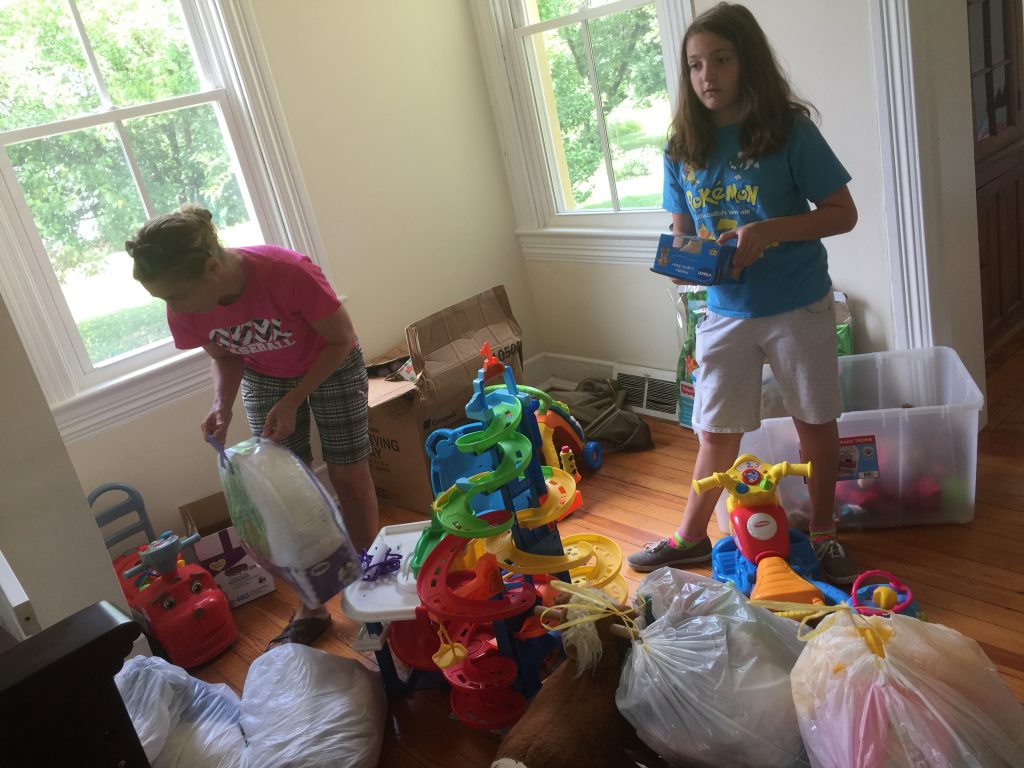 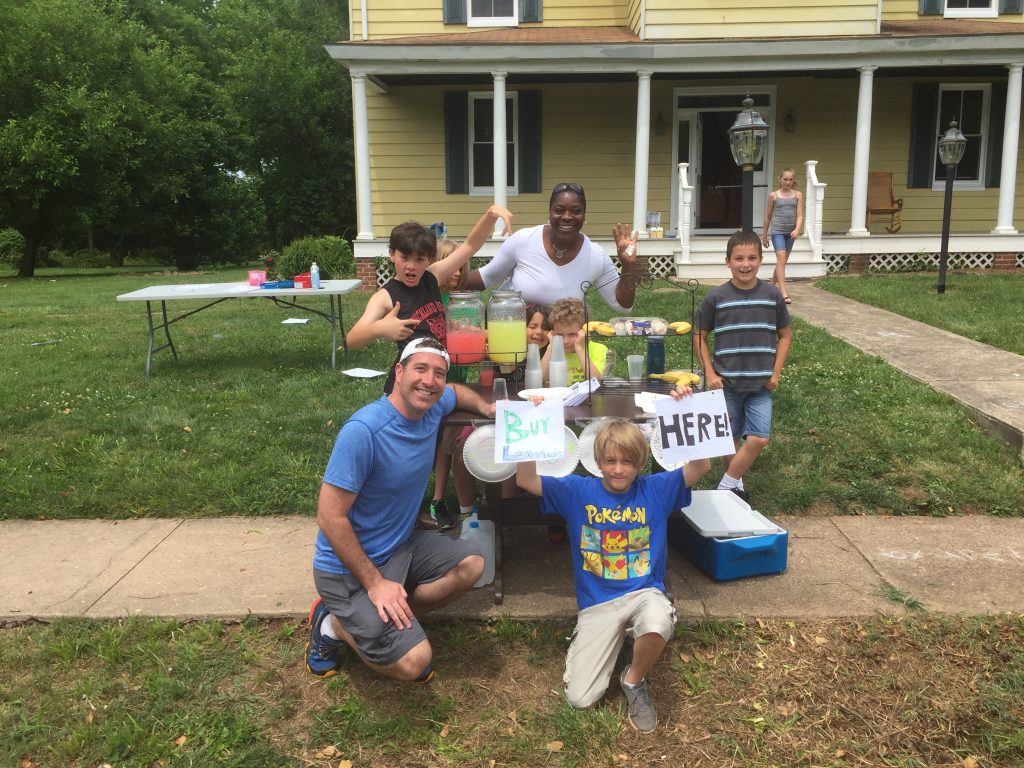 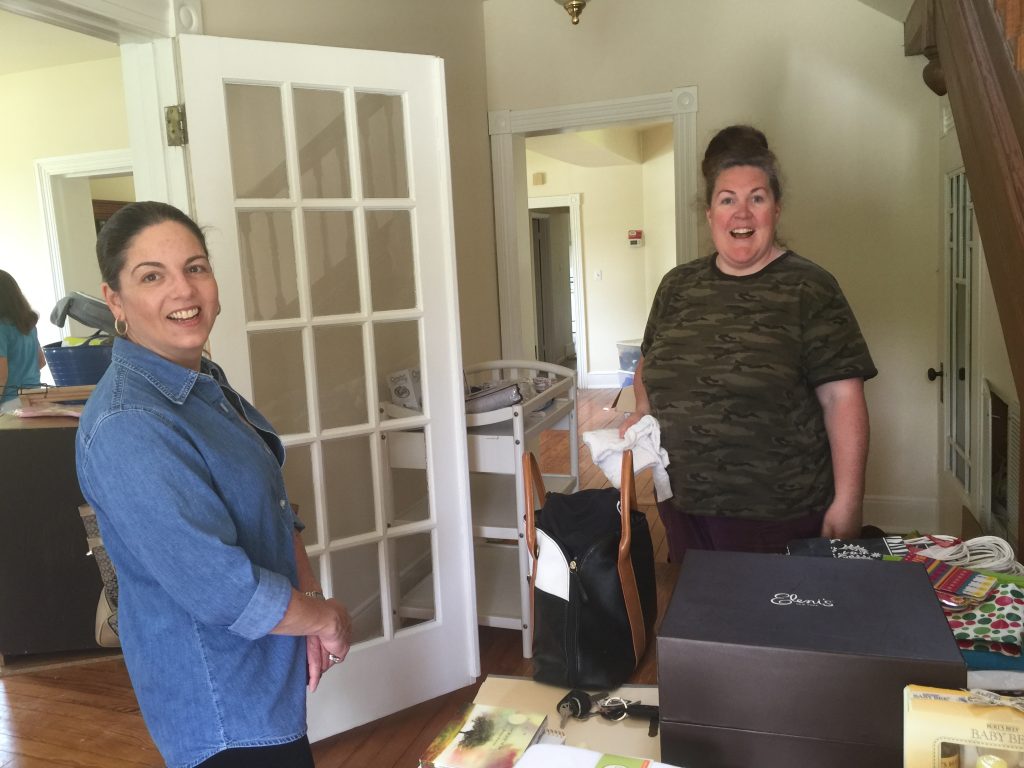 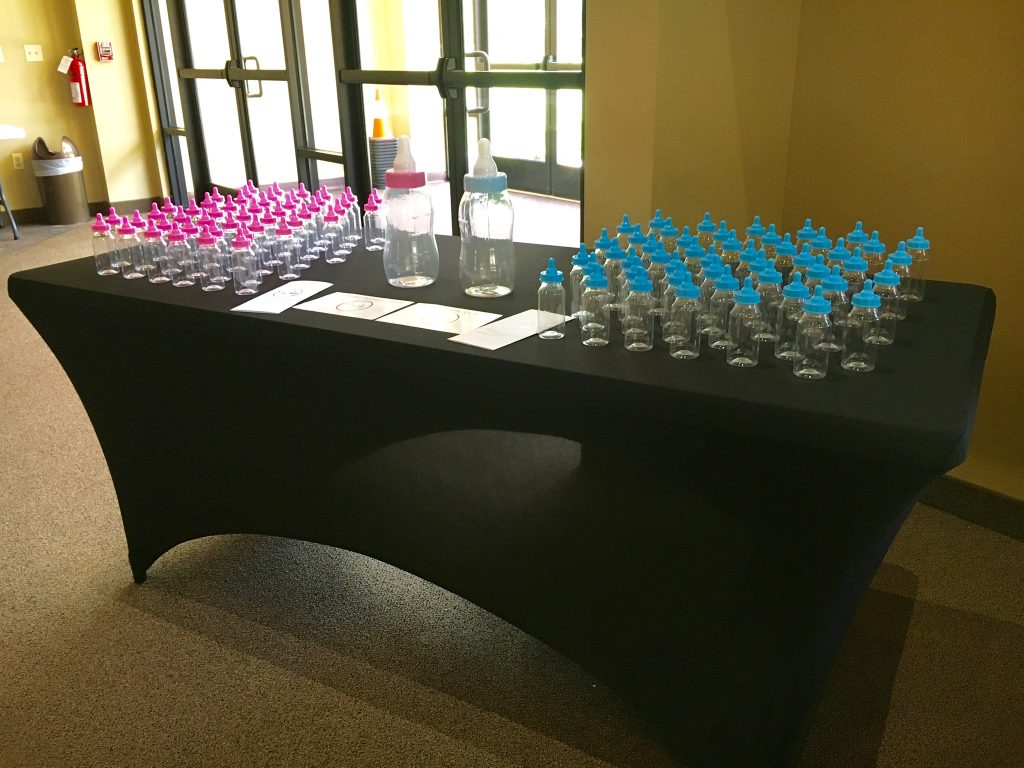 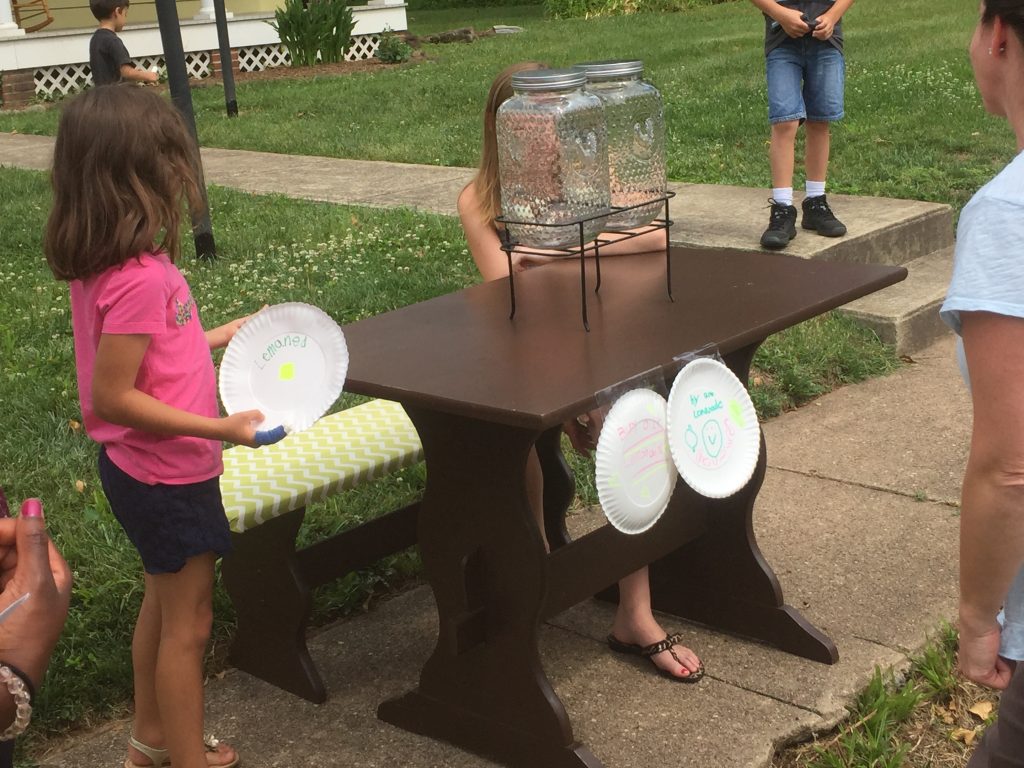 Investing in Women and Families